Average of 7 reviews in this area. 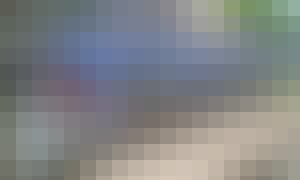 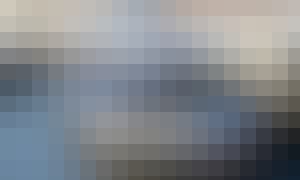 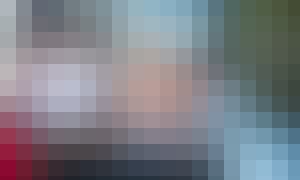 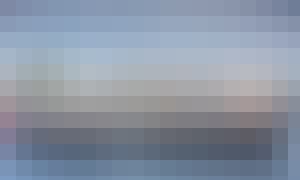 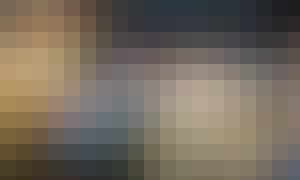 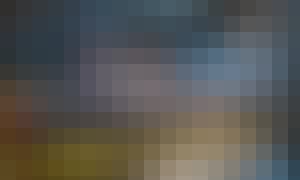 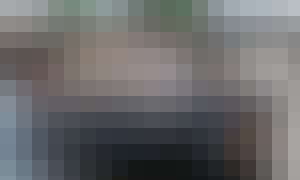 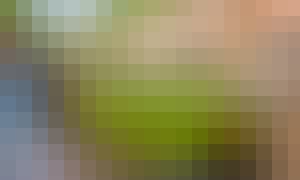 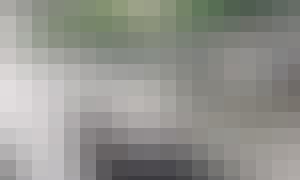 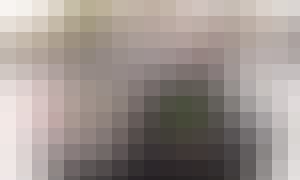 Hire a 12 Personprivate Boat With Captain and Enjoy Amsterdam Canal 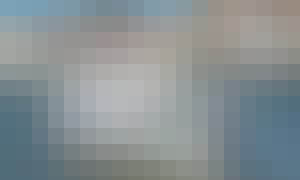 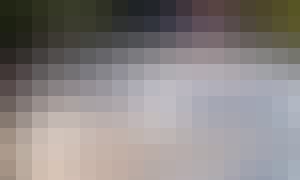 Drive and Enjoy a 49' Canal Boat in Amsterdam, Holland 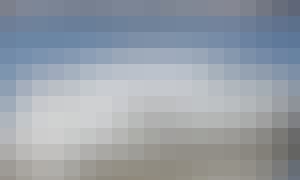 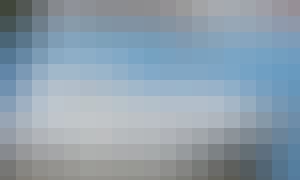 Hire a Sporty 29' Canal Boat for 3 People in Amsterdam, Holland 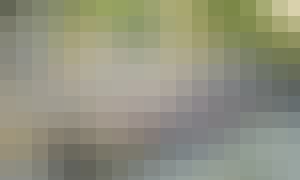 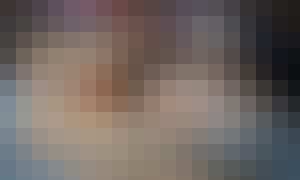 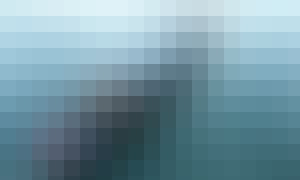 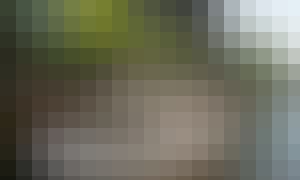 What to know about renting a boat in Amsterdam

Amsterdam has always been in love with water. Its very name indicates the way the city originated — around a dam in the river Amstel. From its humble beginning as a 12th-century fishing village, Amsterdam evolved as one of the world’s most significant ports during the Dutch Golden Age. The city’s romanticism with the waters continues even today through its elaborate canal system.

While many prefer taking a walk through Amsterdam’s charming streets, a visit to the city is incomplete without seeing it from the canals. You can book a canal boat tour or rent a boat for a few hours. Renting a private yacht is Amsterdam is easy. You don't need an operating licenses or experience if you want to cruise the canals solo. You can even bring your own food and drinks onboard. While boating, there are a set of rules that you must abide by to steer clear of any legal hassles. Avoid drinking and driving a boat because the Waternet police are very active in looking for and giving fines to drunk drivers. You can rent a small boat or a large barge, some of which accommodate a group of as many as 42 passengers.

During the summer months, when the weather is warm, take your boat to the greener areas and go for a swim. The waters are clear, and you can enjoy a refreshing dip. If you're in the mood for a hearty meal, ride to the north and treat yourself to some mouthwatering Dutch cuisine. Many restaurants have waterfront terraces that you can reach with your boat. When you're out on the water, remember to carry your warm clothes since the water temperature can be colder than air temperature. Return the rental on time to avoid paying any penalty; usually, the return time is before sunset.

Back in 2011, Waternet introduced a helpful app that gives all the necessary details about boating in Amsterdam. It includes a map, suggested routes through the city, and even the opening times of bridges and locks. Install this on your phone before you hit the waters to get the best out of your boating time.

Other Things to do in Amsterdam

Be it spending time on a quiet beach or being a part of wild parties, Amsterdam won’t disappoint you. The city has something for everyone. Thanks to the beautiful coastline, there are many beaches a mere half an hour away from the city. Indulge in adrenaline-gushing watersports, sunbathe, swim, or relax in one of the beach bars. Zandvoort aan Zee, Bloemendaal aan Zee, and IJmuiden aan Zee & Wijk aan Zee are some of the most popular beaches. Beach parties, live music, and wind water sports abound in these places. For a more peaceful time in the sand under the sun, head straight to the Zuid-Kennemerland National Park and the Heemskerk area beaches. If you want to venture outside of Amsterdam, check out Haarlem, Rotterdam, and Heusden.

Being the beautiful city that it is, even the marinas of Amsterdam are picturesque. Many come with waterside terraces and restaurants that make them a preferred place to hang out with family and friends. The Amsterdam Marina is a full-service marina that has as many as 350 berths. Jachthaven Bovendiep, Jachthaven Twellegea, W.V. Aeolus, and Watersportvereniging Amsterdam are other popular choices. If your yacht in no more than 15m in length, you could also try the Sixhaven Jachthaven.

For many of us, our first interaction with Amsterdam happened through the unforgettable pages of The Diary of Anne Frank. Amsterdam is a place you must visit at least once during your lifetime. There's a reason why the U.S. News & World Report has ranked Amsterdam as the second best family vacation destination in Europe.

This capital city of the Netherlands is an eclectic mix of history and culture. The elaborate canal systems and meandering bike paths guide you to live music and charming bars and cafes. Amsterdam is a city to savor, be sure you take time to experience all its flavors.

Although there is hardly a time when the city does not see a bunch of enthusiastic tourists, certain times of year are better than others. The best time to visit the city is between April and May or September and November. During this time, the temperature is mild, and crowds are smaller, making it a relaxed season to visit. Winters are usually cloudy and damp, and the temperature is cold. This is the time when the number of tourists falls and so do the prices. You might be able to get some good deals.

The rich artistic legacy of Amsterdam is preserved with pride in its Museum District. Here you can find the Van Gogh Museum, the Amsterdam Museum, the Stedelijk Museum, and Hermitage Amsterdam. The Anne Frank house stands as a testimony to all the events that you've read in the pages of history books. Walking the streets, you'll catch yourself marveling at the gabled facades of narrow houses.