Average of 2 reviews in this area. 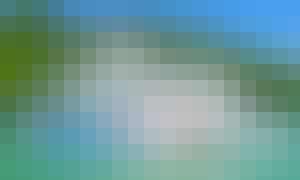 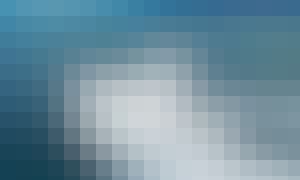 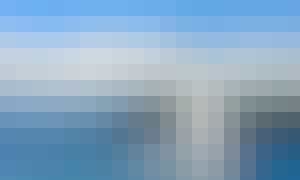 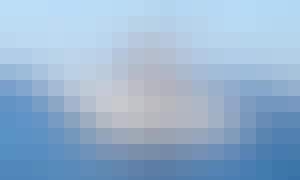 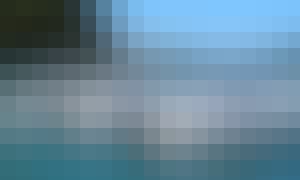 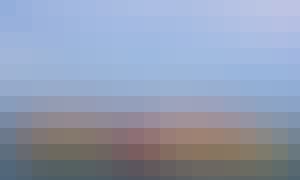 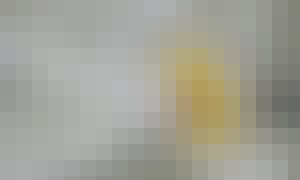 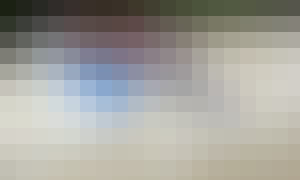 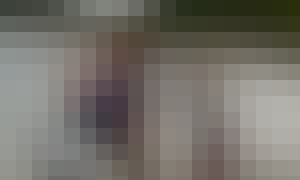 Amazing Jet Ski Rental for Up to 2 People in Puntarenas, Costa Rica 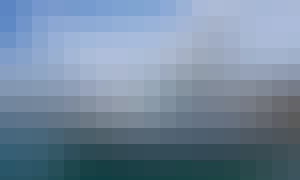 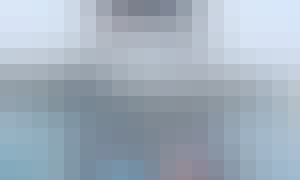 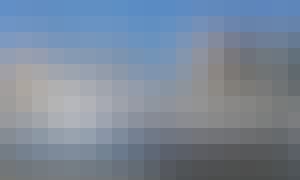 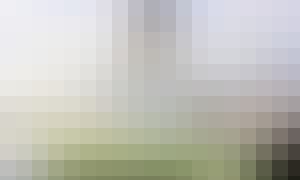 Enjoy A Great Fishing Packages With Us In Quepos, Costa Rica! 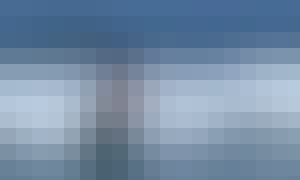 Learn to Surf in Quepos, Costa Rica With Our Experienced Instructors! 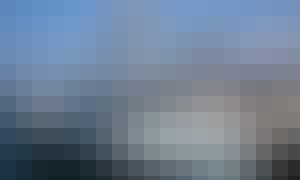 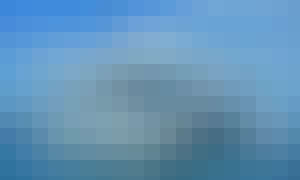 What to know about renting a boat in Quepos, Costa Rica

Sportfishing is definitely the most popular water activity in Quepos, and it is quite easy to arrange a chartered expedition to take you out into the beautiful waters of the Pacific. Fishing in Quepos is good all year, but the prime fishing season takes place between December and April. You can expect to land specimens such as sailfish, marlin, tuna, wahoo, snapper, and many more.

In addition to fishing, you will find many incredible boating and water activities to take part in during your stay in Quepos. Off the coast you can enjoy kayaking, snorkeling, jet skiing, and sailing traditional sailboats or catamarans. Inland you will find plenty more to do, such as whitewater rafting on the Naranjo River.fan

A small town situated in the Puntarenas province along Costa Rica’s stunning central Pacific Coast, Quepos is considered to be the gateway to the country’s many legendary beaches. Its traditional Latin American ambiance in conjunction with its small size makes for a tropical destination with a genuine charm not typically found in locales popular with the tourist crowd. Skip the summer temperatures and throngs as well as the rainy season that typically takes place between May and December by planning your trip to Quepos early in the year.