Brian Griffiths, MD of Discovering Africa Safaris, was born in the shadow of Caernarfon Castle, North Wales but from an early age, his parents arranged for him to spend most of his school holidays living with and as part of a French family in St Michel sur Orge, south of Paris. This ensured that Brian grew up totally bilingual in French and English and with a passion for different lands and cultures, essential skills for one who was to spend his life living and working throughout Africa and the Far East. Brian spent 10 years in the export division of David Brown Tractors of Huddersfield responsible for Africa and the Middle East. His first mission was a six month stint in Kinshasa, Zaire in 1967 to establish an assembly line for agricultural tractors and implements and to assist in the establishment of research farms. This was in the aftermath of the infamous 'Simba Revolt' during which the wholesale murder of missionaries and Belgian expatriates led to Europeans fleeing Zaire and the subsequent collapse of large scale food production. Having the misfortune to be on a mission to Ibadan, Nigeria in 1975 when President Murtala Muhammed was assassinated and the local press suspected British involvement, Brian had the misfortune to be held hostage and spent several days under threat of execution. As he says philosophically, 'I have had the unique opportunity of experiencing the decolonisation of this continent and it's peoples' subsequent struggle for self sufficiency and to establish their 'African identity'. It has been a fascinating period but I really do understand why to the Chinese 'May you live in interesting times' is considered as foretelling ill rather than good luck!!' Emigrating to South Africa in 1977, Brian continued exporting throughout Africa. In 1989, he joined Bell Equipment of Richards Bay, Zululand manufacturers of Heavy Construction and Agricultural machinery. One of his responsibilities was the technical support of Bell's range of sugarcane equipment in Africa, the Carribean, the Indian Ocean Islands and South East Asia. Understandably, he took full advantage of the opportunity to indulge in his passion for scuba diving in all these tropical locations. After uncounted hundreds of dives in 18 countries, Brian remarks that 'It was a hard life, but someone had to do it !!' 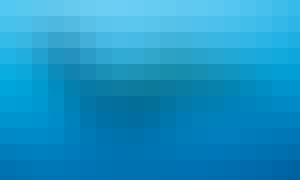 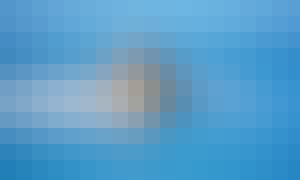