M/s Diana is a classic taxi boat which is much appreciated by those who have sailed in her. She has twelve seats in a heated compartment of which eight places are by a table. In good weather we open the large sliding roof to let the sun in. There is also a quarterdeck with man-rope. Bathing and safety ladder is available for anyone fancying a swim. Facts: [Length] - 8.20 metresBeam - 2.55 metresDraft - 1.00 metreMachinery - 1x Volvo Penta D4-225Maximum speed - 30 knotsCapacity - 12 passengersCall sign - SFB5549 M/s Diana was built in 1964 at Fisksätra shipyard outside Stockholm. She has thereafter run as a taxi boat on Nämdöfjärden, Ladholmen in the outer parts of the Stockholm archipelago until the fall of 2006 when she came to Västerås. Diana was purchased by Gustafs Taxibåt & Charter in November 2009. This taxi boat is built to manage rough sea and despite her small size she weighs over 3,500kg. In the fall of 2006 she underwent major refurbishment: new paintnew interior decor new safety equipment navigational equipmentcompletely new electrical wiring In 2008 she was equipped with a new engine, environmentally classed and fulfilling the limits for IMO NOx and US EPA Tier 2 and EU RCD. 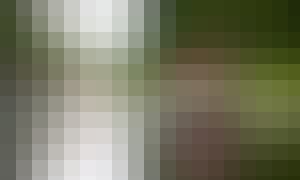 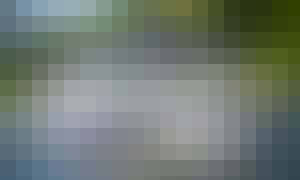 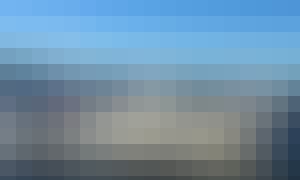 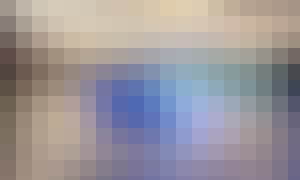 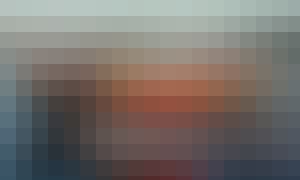