Enjoy San Sebastián, Spain by boat! Go fishing in San Sebastián, Spain on cuddy cabin for €1,000 EUR for 4 hours. Boat comes with all fishing gear, bait and tackle. Background: - Bottom fishing is practiced near the coast, in depths between 40m and 70m deep. It is ideal for adults and children to spend a good day fishing. This type of fishing is the one that more varieties of fish are allowed to catch. The most common pieces on our coast are pantxemikes, muxarras, brekas (lamotes), snappers, goats, maidens, txistus, octopuses ... - Possibility of departures of 4 hours, 6 hours and 8 hours. Big Backyard: - Great bottom fishing is called fishing between 100m and 500m deep. To fish in these depths we have electric reels capable of fishing at 600m depth. It is characterized for being a calmer perch, since between lance and lance it takes about 40 minutes. It is a productive fishing because by the end of the day you can make many captures and can take out several pieces in each set. In this fishing mode we move away from the coast about 10 miles to the hake fishing grounds that are on our coasts, we have several around. - Possibility of departures from 7 -12 hours Tunic: - This type of fishing is the one that takes us further away from the coast. We will fish between 5 and 25 miles of the coast varying, depending on where the fish moves. Fishing could be done closer to the coast if we dedicated ourselves to tuna skipjack or saw and it would not be a long trip as if we were going out for pretty. On the other hand, if we dedicate ourselves to try fishing for northern bonito, the output tends to be longer. Not only are they caught beautiful, we could have the luck of catching dorados or llampugas, white marlin or some red tuna. In the case of bluefin tuna, if the season - It is open for accidental capture and weighs more than 30kg, 1 could be shipped per departure. In case the quota was closed, we would mark the tuna with arrows given by Azti Tecnalia so that they can carry out further studies. In these outings it is common to see dolphins or other cetaceans, with luck orcas or whales. Within the tuna fishing we put 3 modalities into practice. - Possibility of departure of 5 hours, 8 hours, 12 hours Marking Of Red Tuna: - This type of fishing, marking of red tuna, is the one that takes us farther from the coast. We will fish between 5 and 25 miles from the coast, varying where the fish goes. Sport fishing the catches are released to the water after marking them and have pointed out the size and position of the catch for possible further studies. For the sport fishing of the red tuna we use 3 types of fishing Trolling, Jig and Spinin but always with simple hook instead of trident for an easier release and cause the least damage to the fish. You can fish pieces of between 5 and 100kg being impossible to mark those over 30 kg since it is impossible to get them to the boat without suffering damage, in these cases we will dedicate to remove the hook directly into the water with a pliers on the side of the boat after exhausting him as much as possible. - Possibility of leaving 6 hours, 8 hours, 10 hours and 12 hours Squid or Txipiron: - The fishing of the squid or txipiron is one of the fishing that more fans have in our coasts, since it is very precious and widely used in our kitchens. For this modality we do not move far from the coast, we fish in depths between 30 to 55 m deep. There are days when many specimens can be captured and days when none are captured, the result of this fishing varies greatly according to the sea conditions. It is fished with artificial bait (poteras), both in cane and with the line in the hand. Fishing very entertaining if there is txipiron. - Possibility of departures of 4 and 7 hours Price: - €1,000 EUR for 4 hours Deposit: - €500 EUR

We are located at San Sebastián, Spain.

Full refund up to 7 days prior. 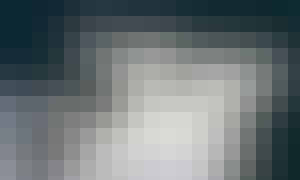 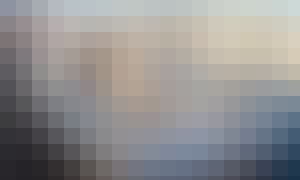 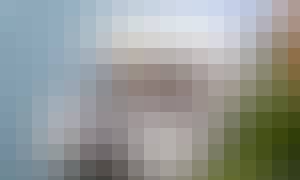 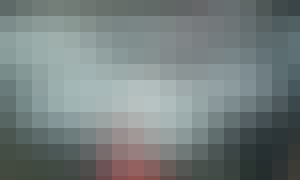 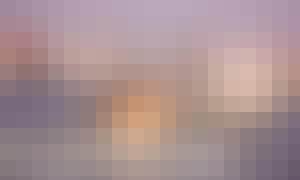