Experience the fun and adventure in Amsterdam, Netherlands aboard 75 feet Passenger boat for up to 40 people. Rate as low as €15,00 per person. Rates: • Adults – I Amsterdam City Card: €15,00 • Adults – Dutch “Museumjaarkaart”: €11,00 • Adults – Holland Pass: € 20,00 • Adults – Stadspas Amsterdam: € 17,00 • Children (4 – 11 years) – I Amsterdam city card: €11,25 • Children (4 – 11 years) – Holland Pass: €15,00 • Children (4 – 11 years) – Museumjaarkaart: €9,00 • Children (4 – 11 years) – Stadspas Amsterdam: €12,00 Group rates are available, contact us for more information What You Can Expect: Our boat excursion to the most beautiful and best kept medieval castle in the Netherlands! The imposing Muiderslot, which is part of the Defence Line of Amsterdam and included on the UNESCO World Heritage List, is located at the former Zuiderzee, in the water-rich environments of the river Vecht. The Muiderslot was built around 1285 by Count Floris V, an ally of the French Court and later of the British King Edward. While hunting with falcons one day in 1296, Floris was captured by his nobles and imprisoned in his own castle. In their flight from the advancing hordes, he was brutally murdered in the vicinity of Muiderberg. The tour through the Golden Age with the impressive Knight’s Hall, towers and dungeon, the film in the Castle Chapel and, last but not least, the Armoury with its stunning armour collection is a fantastic experience for young and old alike. The boat excursion including the visit to Muiderslot (2.5 hours) takes about 4 hours. Our passenger boat is can accommodate up to 40 people.

Rules & Regulations Children Parents, teachers and supervisors remain responsible for the safety of the children. This also applies to any damage caused by the children. Animals Animals, excluding service dogs, are not allowed at Fortress island Pampus and Amsterdam Castle Muiderslot. Food & Drinks Own food and drinks cannot be brought on board of the ferry or on Fortress island Pampus. Our ships are equipped with a fully furnished bar where we serve coffee, tea, soda’s and more. Weather In the exceptional case that the weather conditions are so extreme that sailing is not justified, the skipper can cancel the boat trip. Our personnel will try to contact you as soon as possible to inform you. We are not liable for any costs already incurred. The booked tickets can be used at any other date if seats are available. 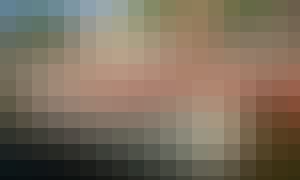 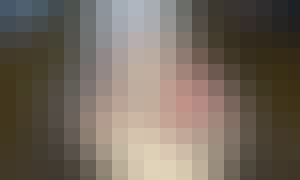 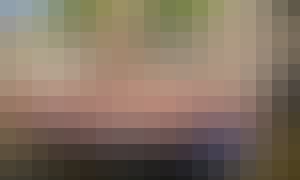 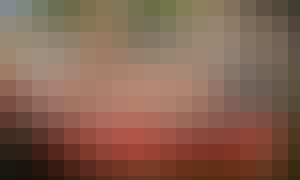 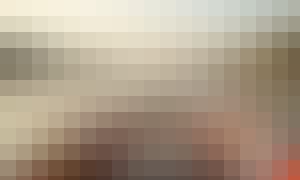 Luxury Canal Cruise on an Electric Boat in Amsterdam, Netherlands