WELCOME TO MANZANILLO The Gandoca Manzanillo Wildlife Refuge is situated in one of the most stunningly beautiful regions of Costa Rica. Located just a few kilometers north of the Panama border in Talamanca County, this wildlife refuge protects some the region’s most endangered flora and fauna. Lying on the Caribbean coast of Limon province and bordered by the Caribbean Sea to the east, this refuge is classified as a humid tropical rainforest and also looks after the only natural mangrove oyster beds found along the reefs of the coast. Encompassing several rare habitats like a lowland rainforest, a wetland and a mangrove swamp, the Refugio Gandoca Manzanillo also safeguards the only orey and jolillo palm swamps in Costa Rica. This wildlife reserve is very important from an ecological point of view because it contains the only intact mangrove swamp in the Atlantic, and the primary lowland small rainforest found here is the only one of its kind in the region. A unique habitat, this reserve includes a 10 kilometer beach strip, a 740 acre forest, a coral reef and 2 swamps. The Refugio Gandoca Manzanillo is also the nesting area for several species of turtles, manatees, crocodiles, caimans, tarpons and dolphins. The turtle nesting season here lasts from March to May. SEA KAYAKING + HIKE ADVENTURE Manzanillo Adventure Tours is introducing 3 hours of true Pura Vida at the untouched, pristine paradise of Manzanillo Beach , Costa Rica. PRICES - 3 hours - $35 per person and includes kayaks and snacks Minimum 2 people 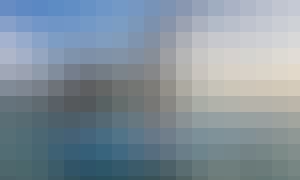 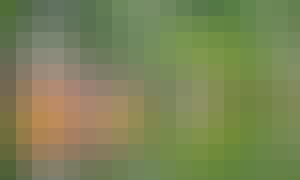 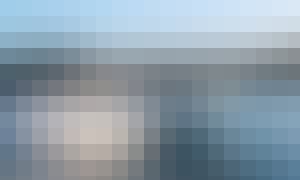