Enjoy the pleasures of sailing in Lewisville, Texas! Charter the 41 feet “Southern Cross” Cruising Monohull for up to 6 people. Rate s low as $300 per hour (minimum of 2 hours). Rates: • 2 hours: $599.00 • Additional hours: $199.00 What You Can Expect: Sailing is the timeless art of moving a vessel across the water using nothing but the power of the wind. Liberated from the drone of an engine and the smell of exhaust, sailing is a natural way of becoming one with the elements of water and wind. What To Expect Onboard: Our Hinckley Competition 41 is available for captained charters. Either as a private cruise or as a corporate event, this is an event that will be remembered for a long time. “Southern Cross”isn’t like any other sailboat in the area. In fact, she’s not even in the same ballpark with most. She certainly doesn’t have that “Clorox bottle” appearance common to too many sailboats these days. We are proud of her and are confident in claiming she is the most picturesque sailboat in North Texas, perhaps in the whole state. The Hinckley Company built only nine Hinckley Competition 41’s. “Southern Cross” is one of them. Her keel was laid in 1969 and she has been refurbished in recent years. Her fully-functional wood-burning fireplace is just one example of what sets her apart. Under sail (or at the dock), she is pure grace. Her sleek freeboard, sweeping overhangs, and flag-blue hull will turn any head. Don’t be surprised if you see other boats maneuver closer and begin taking pictures. In fact, SAIL magazine specifically identifies the Hinckley Competition 41 as the example of a sailboat that has those distinguishing characteristics that make a sailboat beautiful (October 1998 issue). If you have any questions, we can answer those through GetMyBoat’s messaging platform before you pay. Just hit, “Request to Book” and send us an inquiry for a custom offer.

Your comprehensive web portal for sailing in the Dallas-Fort Worth Metroplex area. Explore the Exciting Sailing Lifestyle right here in North Texas! Our sailing courses range from Basic Keelboat Sailing to Bareboat Certification to Advanced Offshore sailing. Our Basic Learn-to-Sail courses are taught at Pier 121 Marina. We conduct Bareboat and advanced courses in other exciting locations such as Florida the Florida Keys, New England, the Pacific Northwest, and Canada. We have a fleet of J-24 sailboats available for rent. Additionally, we have a 34ft cruising sailboat available to qualified sailors. We offer Captained Charters. Celebrate birthdays, anniversaries, or any other special event by chartering a boat with a captain. Sit back and enjoy! 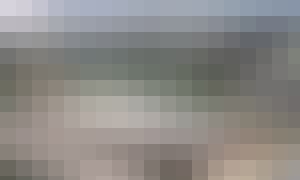 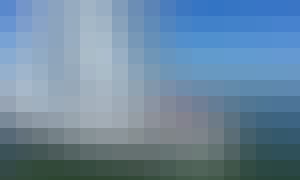 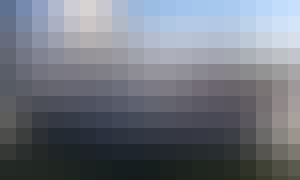