LEGENDS TOUR AND BOAT CRUISE 1) WALKING TOUR THROUGHOUT THE JEWISH QUARTER (also called Santa Cruz) + Boat cruise on the River Guadalquivir In this combined package we offer the best of Sevilla, a walk in the Barrio Santa Cruz with our guides City Lovers and a boat trip on the Rio Guadalquivir. Known stories and legends of Seville thanks to our Walking Tour Legends and enjoy a boat cruise on our mythical river. Let your imagination to live the myths and legends of the city. Get lost in the maze of the Jewish neighborhood of Santa Cruz, and explore the hidden beauties. Our Legends Tour is one of the most famous tour of Seville since 1492. Our Legends Tour covers: - Alcazar (just outside) - The old Jewish Quarter (Barrio Santa Cruz) - Statue of Don Juan, the first century Roman columns - Statue of Peter I, Plaza and Barrio de la Alfalfa - Church and Plaza de El Salvador - Plaza San Francisco City Hall - Plaza Nueva and Statue of Fernando III 2) CRUISE ON THE RIVER, a different way to know the Seville Monumental: Seville is the Guadalquivir River, the most visited natural monument of Seville. From the deck you'll discover a different perspective: - Bullring. - The old bridge - The district of Triana - The pavilions of Expo 92 and the Ibero-American Exposition of 29 - The towers of the Plaza of Spain, convents and monasteries. Monastery of Santa Maria de las Cuevas, where Columbus planned his voyage of discovery, - The new bridges to the Expo and more ... - The boats are equipped with services Bar, Cafeteria, WC, and loudspeakers to inform travel, plus travel and comfortable sitting in the shade. Price: Adult ............................................... 24 €  Children Free (0-12 years) ............ Free Schedule: Everyday 18:00 pm (April to October) Everyday 16:00 pm (November to March) Duration: 2 hours approx Meeting Point: Plaza Virgen de los Reyes, next to the fountain

We are a tour company for travellers created by travellers. A tour company with a team that have experienced all kinds of activities and know exactly what travellers need and want - and are willing to work their hardest to make your travelling dreams a reality. Since 2008, over 900,000 people have been guided through six of Europe's best cities by Pancho's ity Lovers (Pancho city guides) in the cities of Sevilla, Malaga, Granada, Cadiz, Lisbon and Porto. They offer the best in walking tours, bike tours, Food and Wine tasting tours, Pub Crawls and private excursions/day trips to surrounding areas of your choice. It is a guided tour throughout great cities, old cities, in which a talented, experienced and enthusiastic guide will make to fell in love with his place. He works on tips, couldn't be more motivated! An average of 5.000 travellers per month follow our tours in 5 cities. We like to eat, to drink, to share knowledge and experiences about it. Sherry Port wines, local beers, great Mediterranean food. 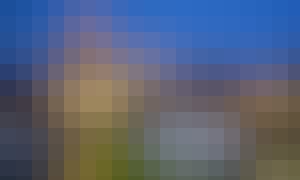 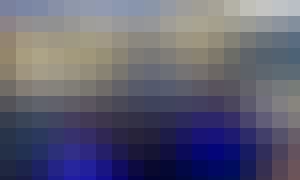 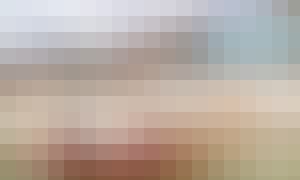