Daytime activities and trips from Ambergris Caye abound and are only limited by your imagination. We can arrange cultural tours as well as numerous eco/adventure tours on the days you want to take a break from diving. Your experiences in Belize can include visits to the Belize Zoo, golfing Daytime activities in San Pedro, cave tubing in the jungle river through the rain forest, jungle zip line trips, visits to the Baboon Sanctuary to see Howler Monkeys, as well as visits to Mayan ruins at places like Altun Ha and Lamanai along the New River. We have three (3) fully equipped, very nice and beautifully maintained boats for your comfortable and safe ride. Prices: Half Day - $85.00 / person Price may change without prior notice. Please contact us for exact pricing, our goal is to make you happy! If you have any questions, we can answer those through GetMyBoat’s messaging platform before you pay. Just hit, “Request to Book” and send us an inquiry for a custom offer.

Originally the site of several Mayan city States until their decline around 1000 A.D., the British and Spanish disputed the region in the 17th and 18th centuries. Belize formally became the colony of British Honduras in 1854. Territorial disputes between the U.K. and Guatemala delayed the independence of Belize until 1981.Encompassing 8867 sq. miles, Belize is slightly smaller than Massachusetts and experiences a rainy season from May-Nov. and a dry season February to March.Belize has a very diverse population of around 302,000 people composed of around 50% mestizo, 25% Creole, 11% Mayan, 6% Garifuna and 8% others.Although English is the official language of Belize and is spoken throughout the country, about 46% of the population also speaks Spanish, 33% Creole, about 10% Mayan dialects, and 4% Garifuna.Belize consists of 6 districts and is governed by a parliamentary democracy. The capital of Belize is the inland city of Belmopan. 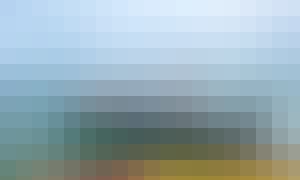 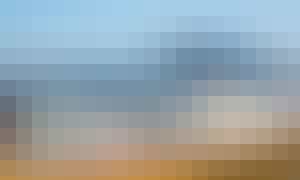 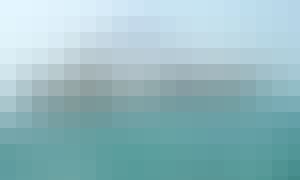 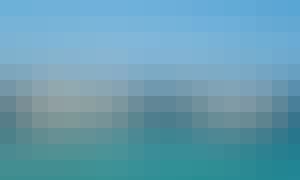 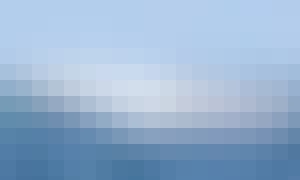