The Dream of Real Sailor at the most affordable rates!

THE DREAM OF REAL SAILORS AT THE MOST AFFORDABLE PRICE! Sun Odyssey 52.2 is one of the best models Jeanneau ever produced, equipped with 4 double cabins with private facilities + skipper’s cabin (2 bunks head and shower), a large cockpit and galley to accommodate 10 people, kitchen facilities and a lot of deck spaces for dining, sun bathing or relaxation. The vessel had major renovation and upgrades in 2014 and always is being maintained to her best: New engine YANMAR turbo 100HP Full electronic instruments: GPS Plotter, autopilot Raymarine, windex, echo sounder, cd-player with Bluetooth and usb connection for mp3, Wi-Fi, battery charger etc. New Main Sail JULY 2016, radial cut, full batten, Fibercon! Top performance. Furling genoa 2014 New Rigging 2015 Electric windlassNew dinghyNew liferaft /solas type 12 pax(2016) Hot water system, Inverter, 1 Holding tank, Bimini, sprayhood, cockpit cushions. If you have any questions, we can answer those through GetMyBoat’s messaging platform before you pay. Just hit, “Request to Book” and send us an inquiry for a custom offer.

Our business with more than 24 years of experience, is a guarantee of your free of trouble sailing vacations in Greece and value for money. 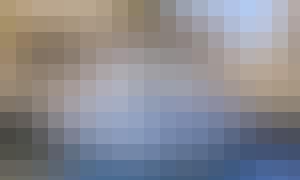 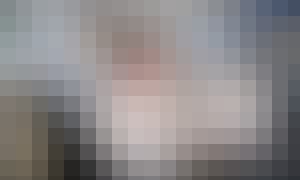 Get ready for an amazing sailing experience in Preveza, Greece aboard 38' IOLI Monohull 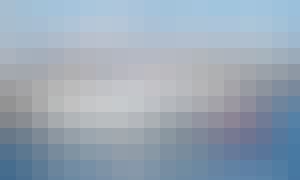 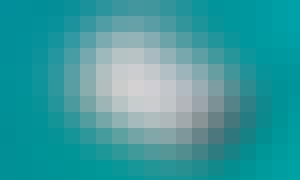 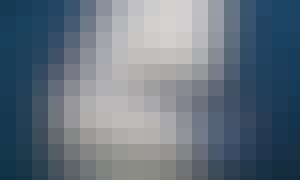